The Japanese anime “Attack on Titan” has a sinister mood to it. Mika Kobayashi adds a disquieting feeling and expresses the characters’ fear of facing the titans. Japanese anime has become famous around the world in recent times. Aside from “Attack on Titans” Mika Kobayashi has performed as a singer for other world famous Anime such as “Mobile Suit Gundam UC”. It is because of her undeniable talent that she is chosen. She is known, not only for her musicality, but also her expressivity. Mika Kobayashi’s voice and Anime merge perfectly together. Anime has proven to be an important part of her career; it has broadened her perspective and her possibilities as a singer. Many fans first discovered Mika Kobayashi when hearing her voice on anime. Besides her performance for anime programs Mika Kobayashi writes and performs her own music. Both facets of her career are equally important to her. Mika’s dedication to her vision is evidenced by the fact that she strives to record each song in one take without further adjustments. This is rare among today’s recording artists. To be honest there are a lot of singers who do not have talent, they just cultivate the image of an artist. Mika has always faced her talent and built upon it. What she has become is the result of her dedication and why the world needs her. She is a true artist. With her breath and through the atmosphere she creates, Mika Kobayashi’s soft but strong voice will make you feel her message. 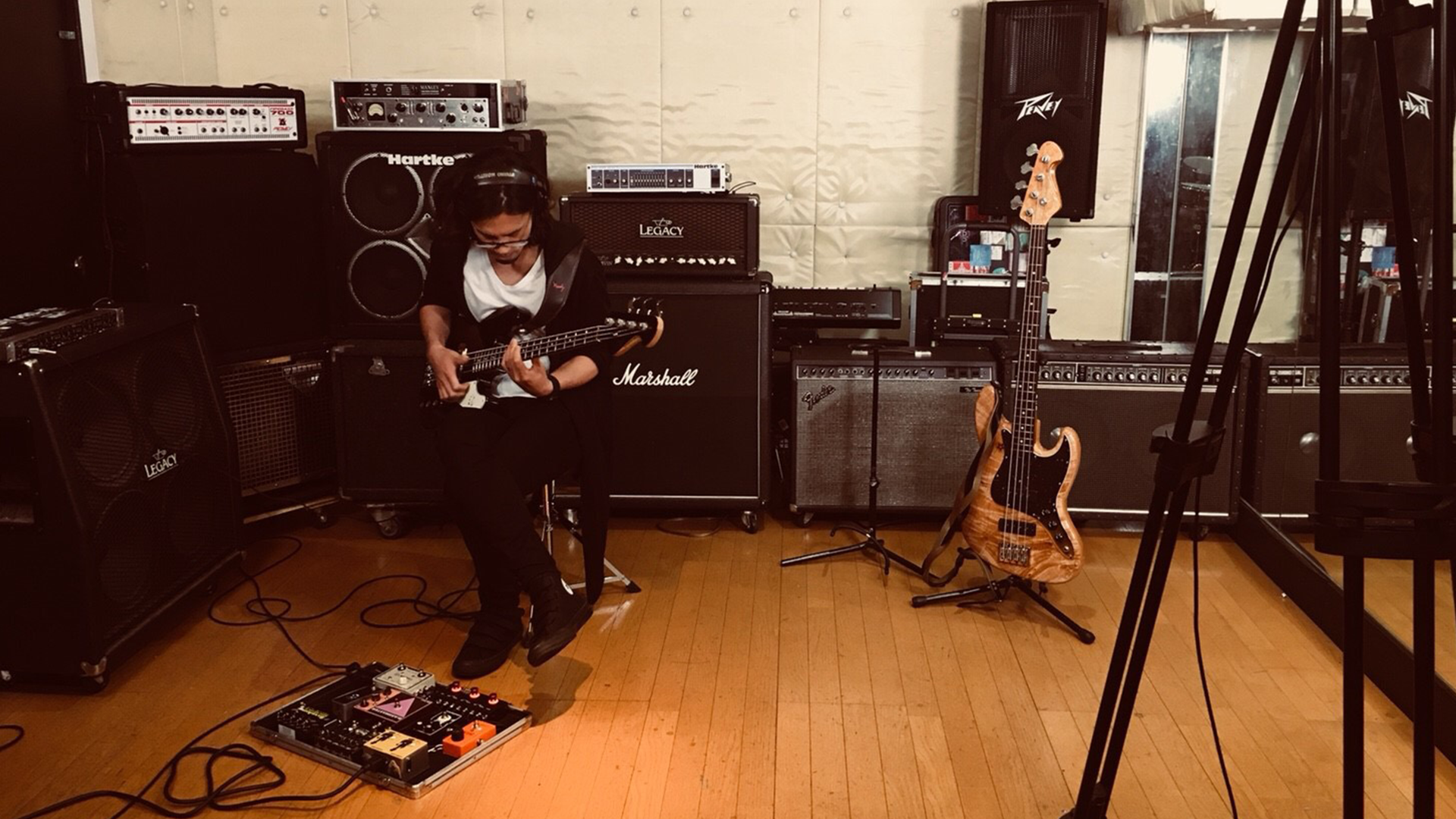 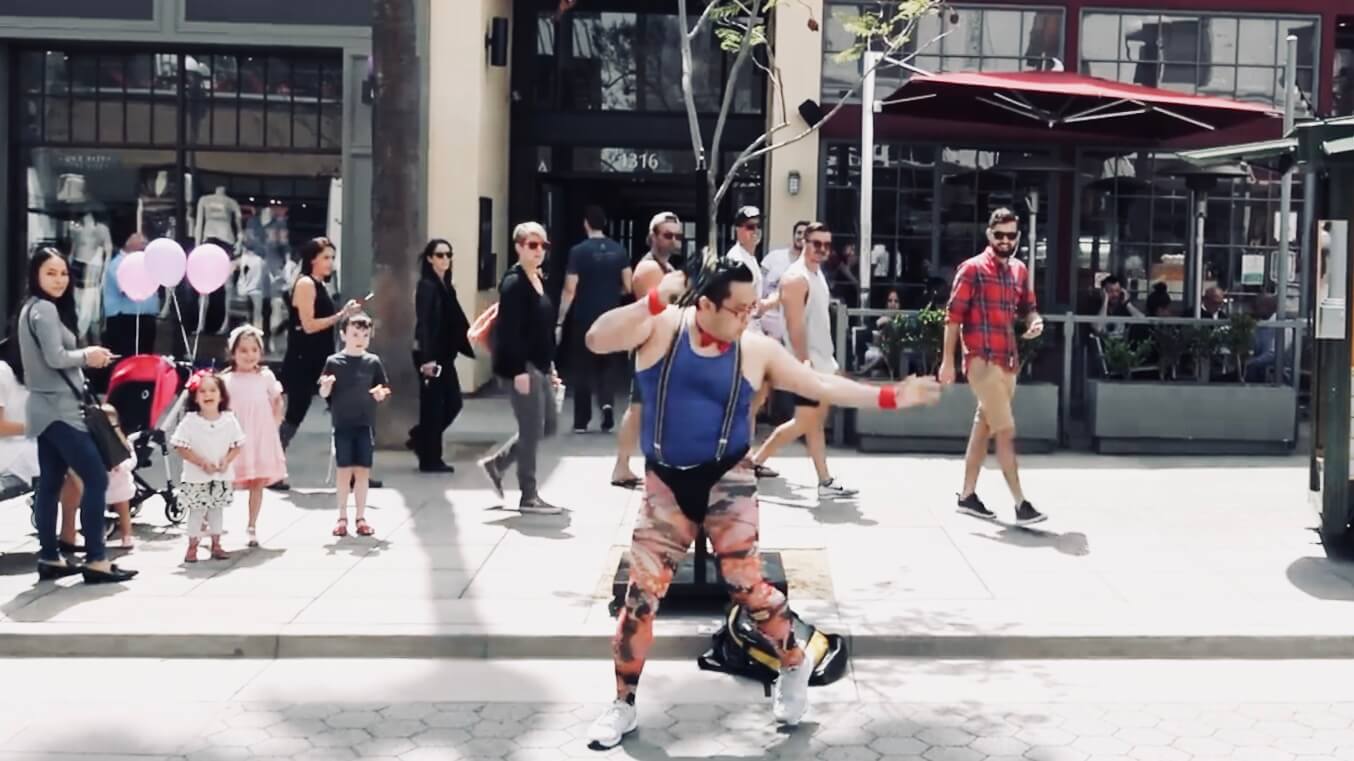 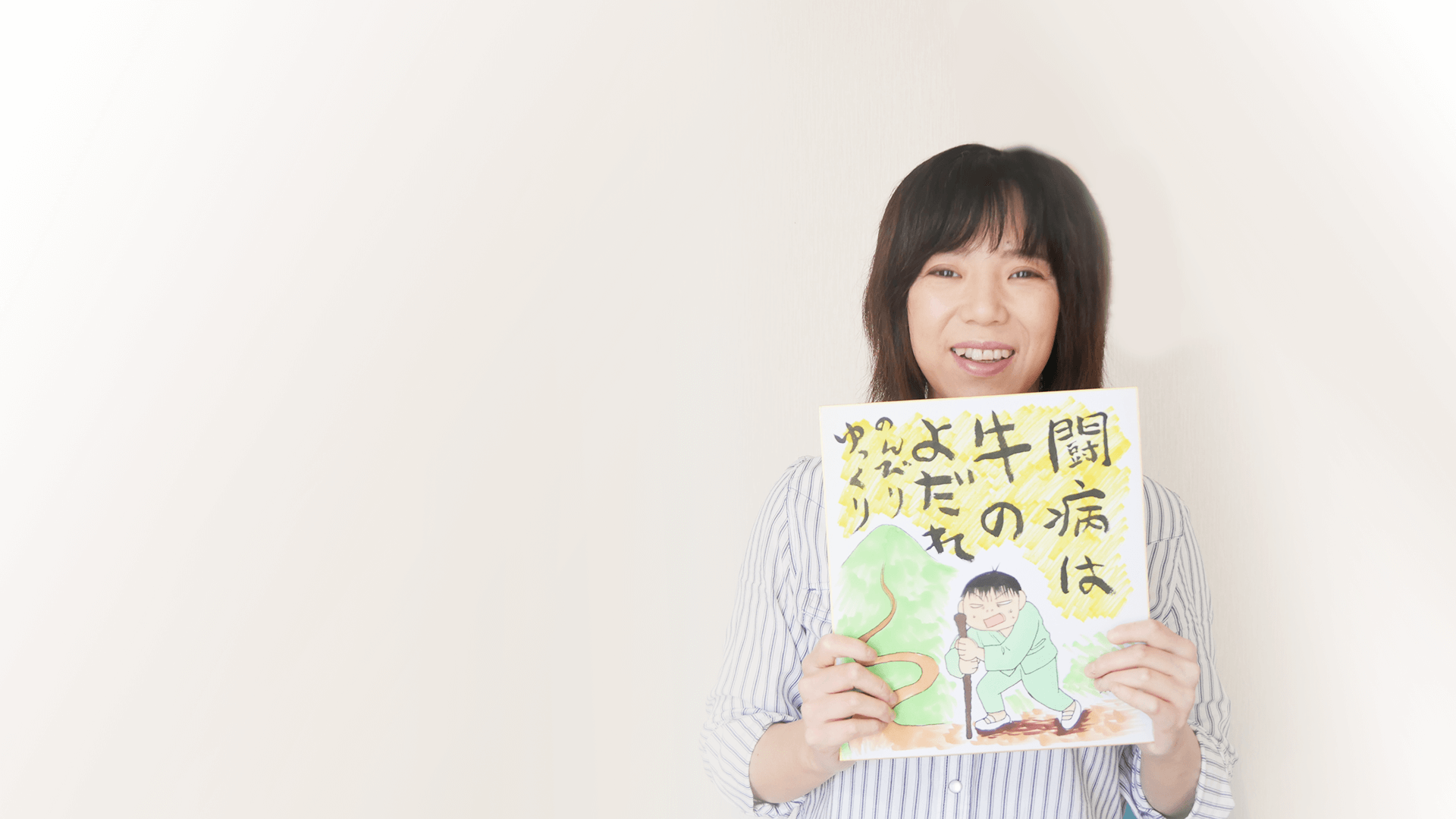 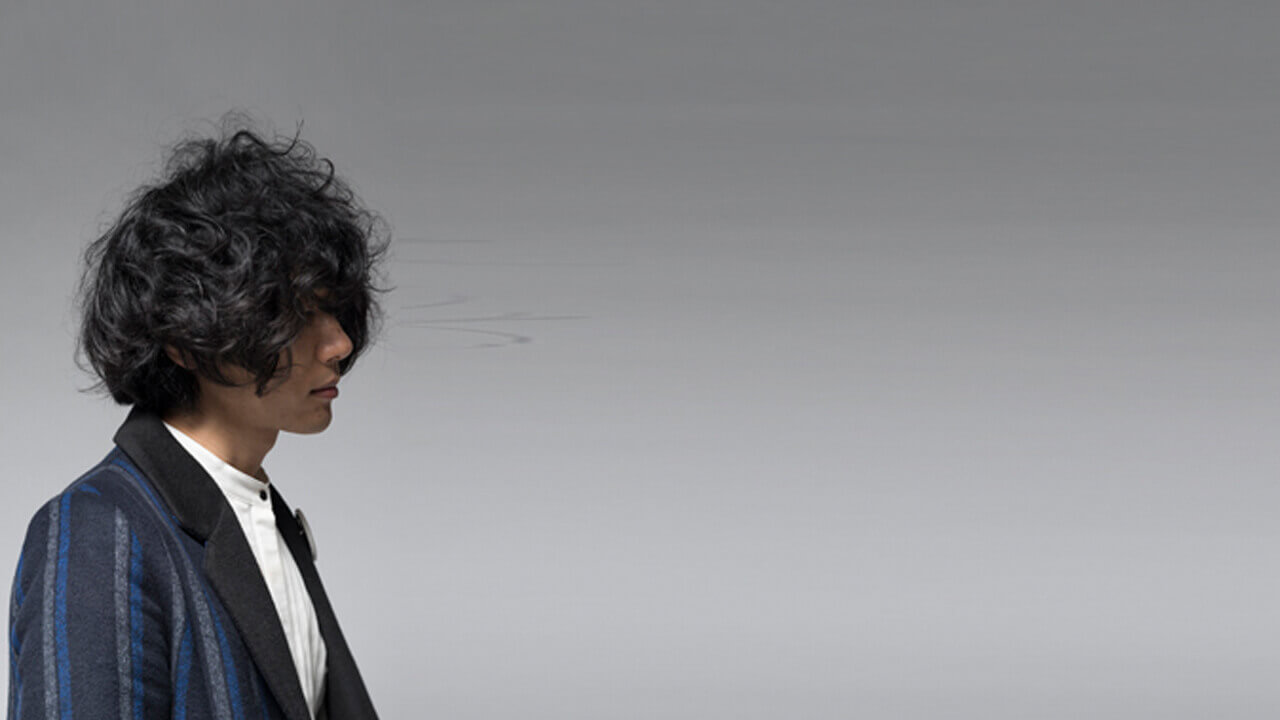 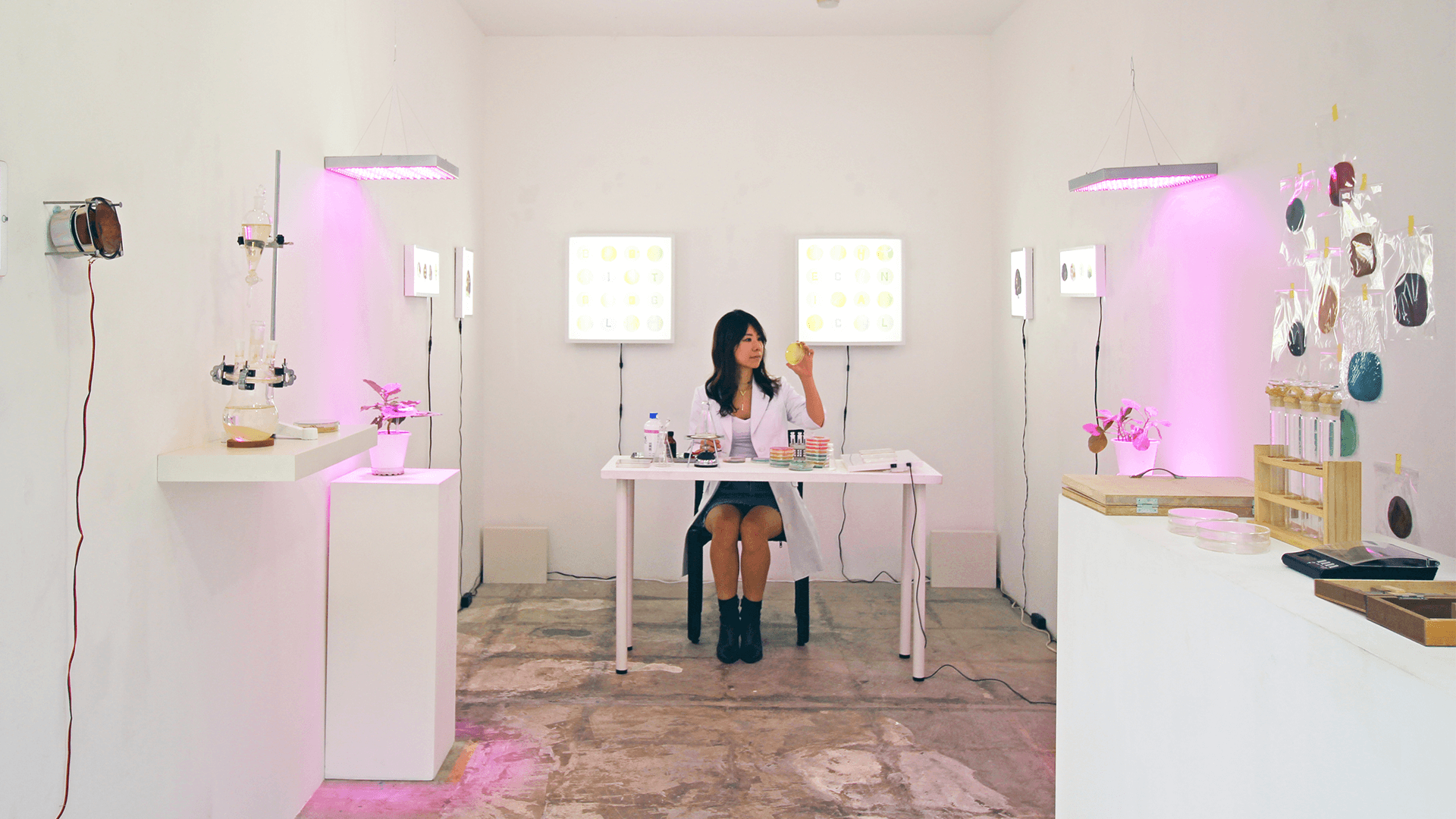 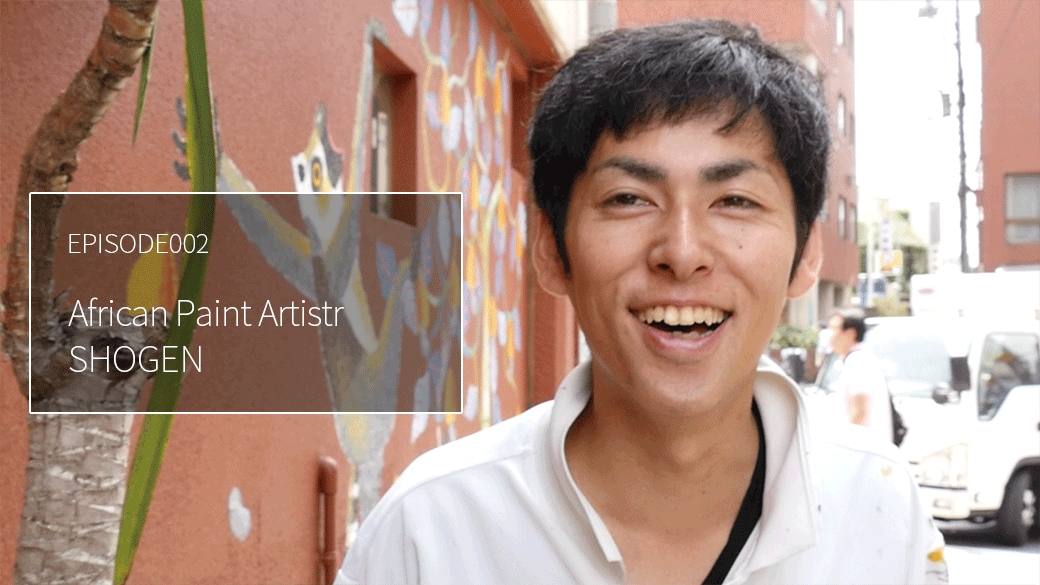 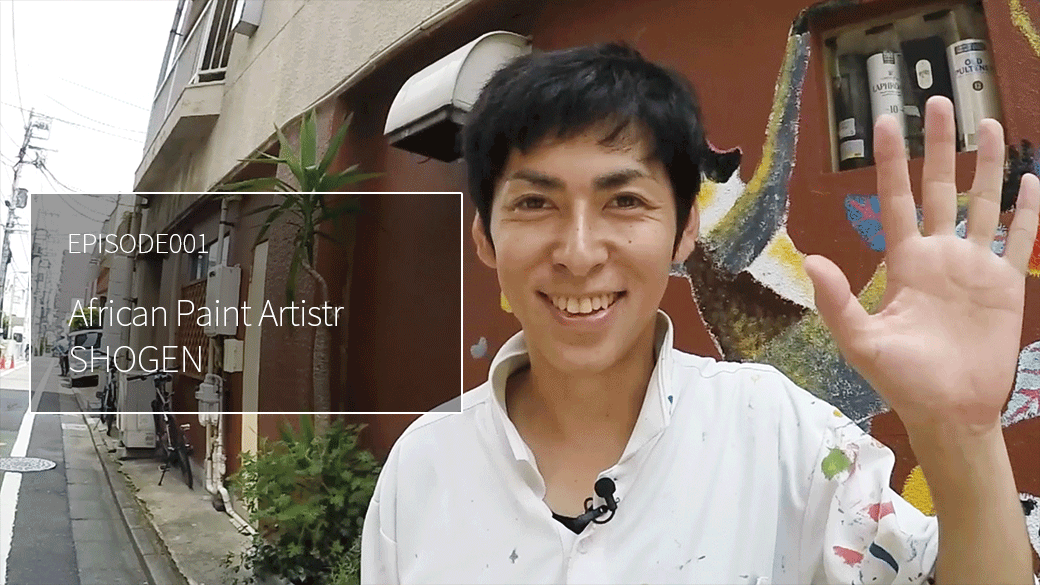 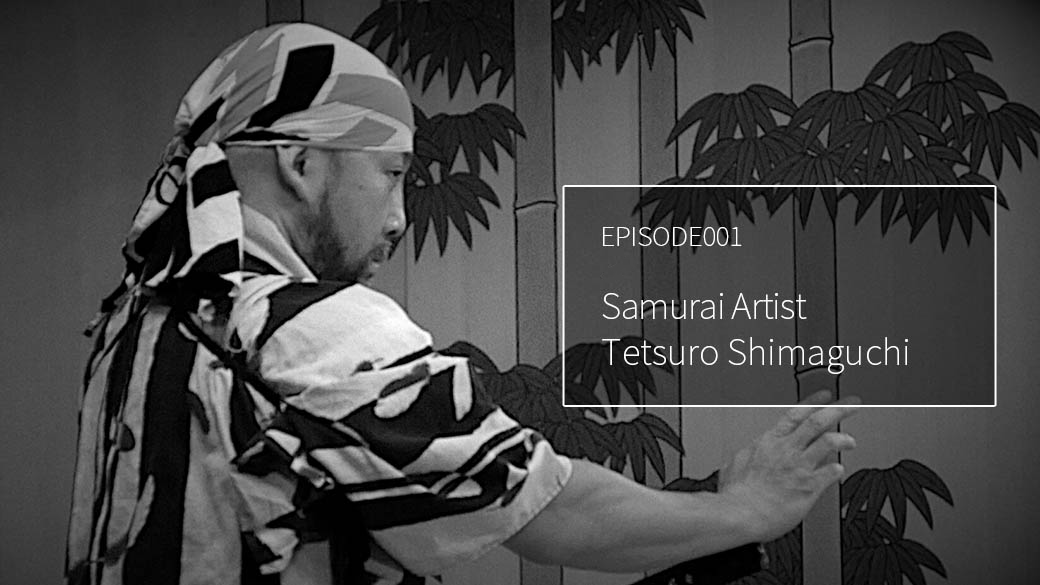 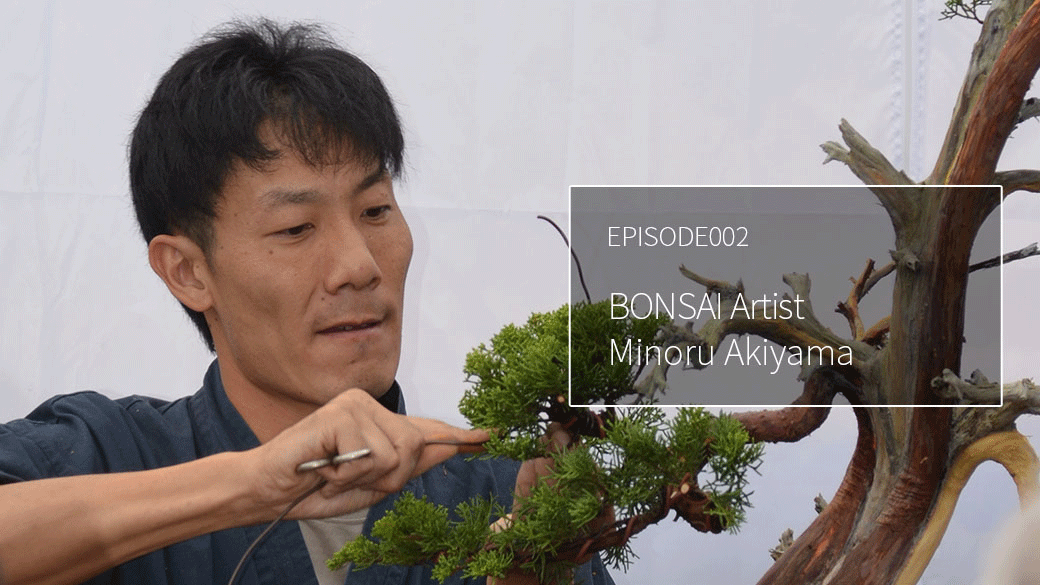 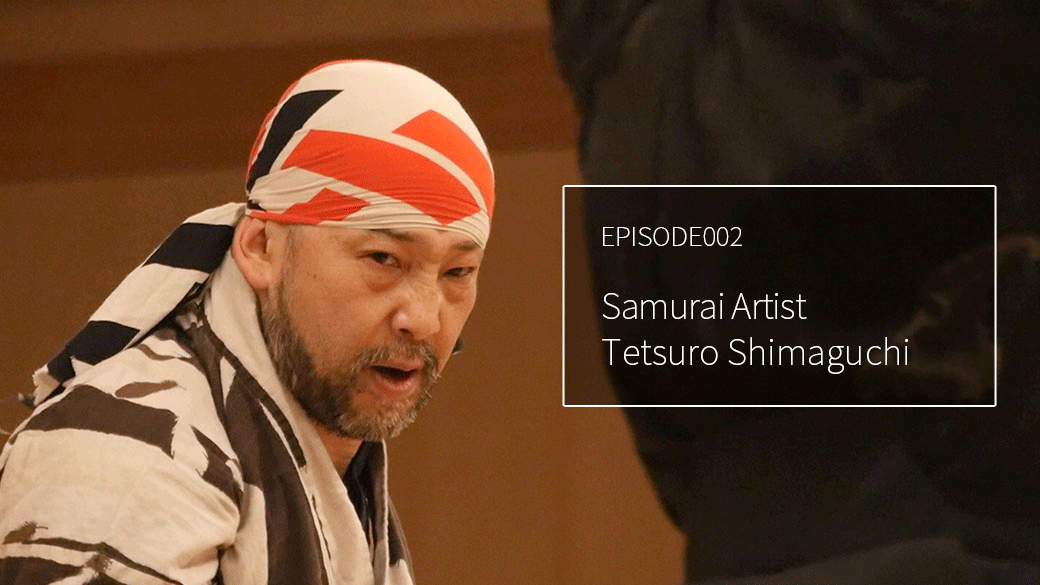 The Tokyo olympics are coming up in 2020 and expectations for the athletes are high.These days th... 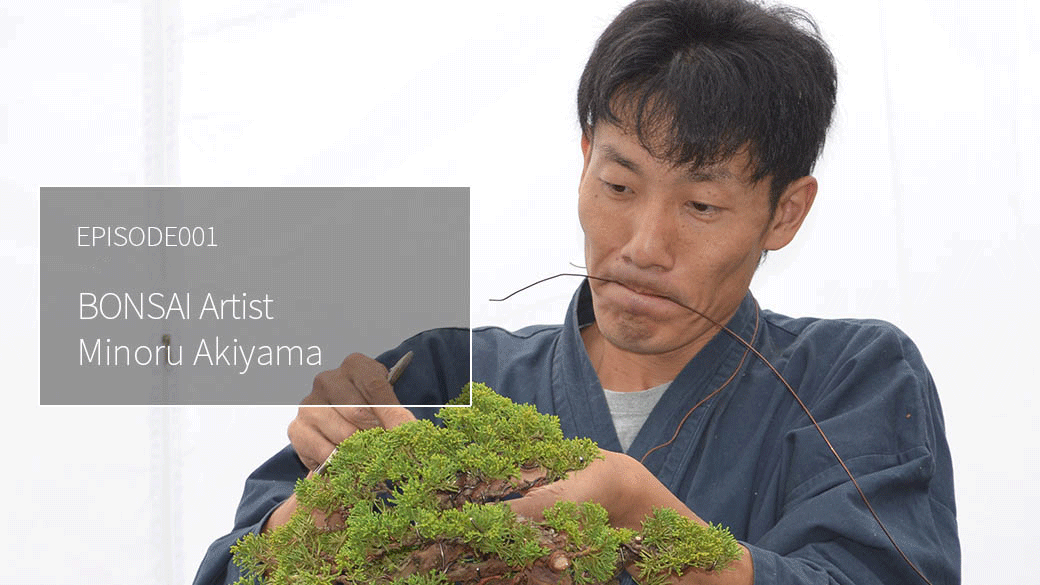